a review of Time Travel: A History, by James Gleick
Time Travel: A History, could have been pretty short. After all, to quote physicist Stephen Hawking, “The best evidence we have that time travel is not possible, and never will be, is that we have not been invaded by hordes of tourists from the future.”
But instead of restricting himself to an examination of actual time travel, Gleick leads us through a history of the concept of time travel, which is strikingly modern. Before H.G. Wells, authors and their protagonists dreamt of the past and the future, but no one actually traveled there. Then we leap into a deep discussion of time itself, of memory, and of our dreams of the past and the future. We survey literature, from pulpy short stories of the 1920s and 1930s in such august publications as Amazing Stories and Science Wonder Stories to the novels of authors ranging from Jules Verne and Philip K. Dick to Jorge Luis Borges and Virginia Woolf. We swim through the treatment of time travel in film, from Twelve Monkeys to Back to the Future to Midnight in Paris. In time, we jump from Augustine writing in the fourth century to Dexter Palmer’s 2016 novel Version Control. We hear extensively from physicists and philosophers.
This book blew my mind 30 times and I loved it. I highly recommend it, even if you don’t have an inherent interest in science fiction (or the scientific novel, or the hypothetical novel, or the scientific-marvelous novel, or scientifiction, all of which the genre has been called, as we learn in this book).
A few bits that I liked:
A few other reviews:
I listened to the audiobook, narrated by Rob Shapiro. It was well done. 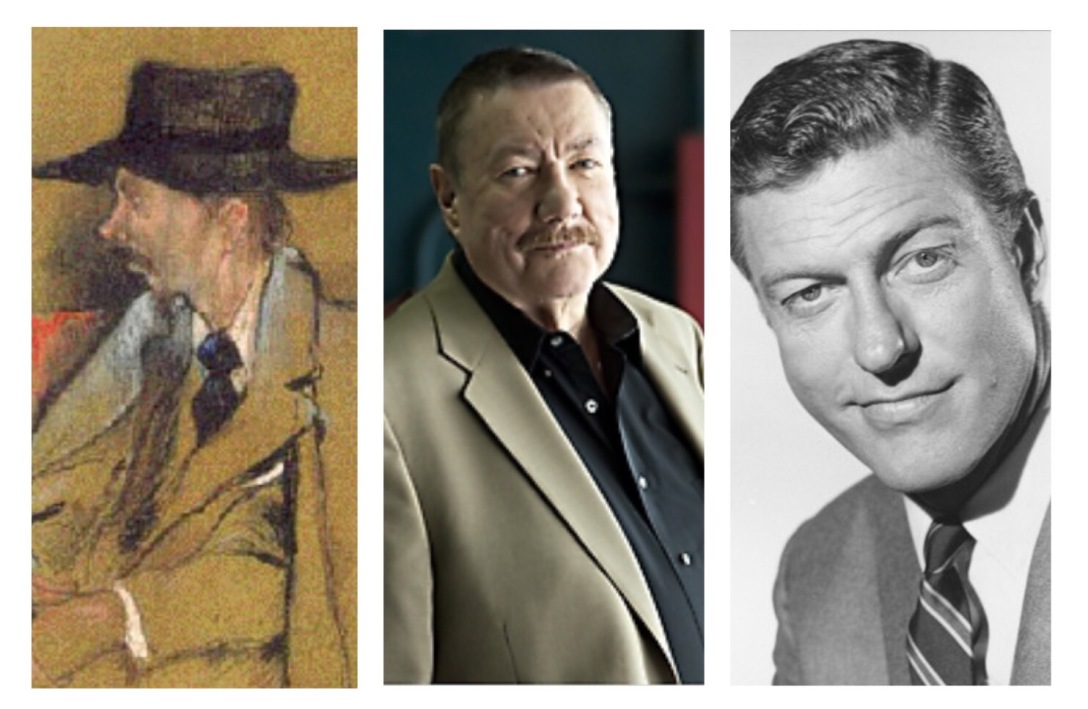 In a 1916 story entitled “Enoch Soames,” Max Beerbohm recounts the tale of a hack poet (Soames) who frets to his friend (Beerbohm) about his inability to enjoy the fame that will assuredly accrue to him posthumously. If only he could step into the Reading Room of the British Museum one hundred years hence: “Think of the pages and pages in the catalogue: ‘Soames, Enoch’ endlessly.”

Of course, the devil happens to be sitting at the next table and offers Soames the chance to do just that in exchange for his soul. Soames zooms to the Reading Room a century ahead. He checks for himself in the card catalogue. Nothing. He checks a few encyclopedias. Nothing. Finally, he finds a book on “English Literature: 1990-2000.” There he finds himself in the following passage: “For example, a writer of the time, Max Beerbohm, who was still alive in the twentieth century, wrote a story in which he portrayed an imaginary character called ‘Enoch Soames’ — a third-rate poet who believes himself a great genius.” History hasn’t forgotten Soames; it fictionalized him.

This fear for our legacy recurs: Just yesterday I saw an episode of the Dick Van Dyke show that aired in 1963, where the title character — a TV comedy writer — laments, “All I write are jokes. Nothing I write has any real permanence about it. [It is said] on the television once and it’s gone forever.”

Maybe this desire to be remembered is all overblown. Perhaps the late great detective novelist, Robert B. Parker, had it right. When asked how his books would be viewed in 50 years, he replied, “Don’t know, don’t care.”

But in the present he brought great pleasure to many.

reflections on loss and on fathers & sons, within an awesome, creative, & funny time-traveling framework

I have a limited tolerance for science fiction. I loved Lethem’s Gun, with Occasional Music (crime noir in sci-fi setting) and liked his As She Climbed Across the Table (sci-fi relationship story, maybe). I enjoyed Gibson’s Neuromancer. At the high risk of sounding pretentious, I like “literary science fiction”; Yu, in his interview at the end of the book, describes his inspiration, a book that “handled actual science…without watering it down, and yet it was clearly Serious Fiction, … the kind that was in the Sunday book review sections.” This book definitely falls in that category.

The main character, Charles Yu, is a time machine technician in a science fictional universe. He has spent the last decade living in his time machine (a little bigger than a telephone booth), racing around and saving clients who get stuck. For example, Linus Skywalker going back in time to try and kill his father Luke: “You have no idea what it’s like, man. To grow up with the freaking savior of the universe as your dad” (p13). Or a woman who wants to have been there when her grandmother died. (But while you can visit the past, you can’t change it or you risk splitting off into a parallel universe in which the past was as you have changed it…or something.)

I loved two things about this book. First, the science fiction is so fun. I laughed out loud several times. From running into Luke Skywalker’s patricidal son to making out with some alien (“Not human exactly. Humanish. Close enough that she looked awesome… She was a good kisser. I just hope that was her mouth” p52) to Charles’s manager, “an old copy of Microsoft Middle Manager 3.0 … The only thing is, and this isn’t really that big a deal, is that Phil thinks he’s a real person” (p40). Lots of managerial “yo dog” and “I’m still your homie?” ensues.

Second, so much of the book resonated emotionally. In the margins of my copy, I over and over have jotted down notes of empathy. “My thoughts, normally bunched together, wrapped in gauze, insistent, urgent, impatient, one moment to the next, living in what I realize is, in essence, a constant state of emergency” (p122). “I bet there’s a secret door! This is so cool! I’m so smart! It’s like my very own adventure story. … The only problem is that the TM-31 [where the book is] is nowhere to be found. I guess I’m not so smart. I am kind of an idiot” (p128). While I didn’t love the main character, I feel him.

Occasionally, early in the book, I wished for more action. And I don’t really understand what happened at the end. But it was still totally worth the ride, and I’ll check out Yu’s earlier short story collection, as well as Saunders’ Civil War Land in Bad Decline, which Yu cites as an inspiration in his interview at the end.

Finally, one of my favorite passages: “I modified it slightly to pry open really tiny temporary quantum windows into other universes, through which I am able to spy on my alternate selves. I’ve seen thirty-nine of them, these varieties of me, and about thirty-fave of them seem like total jerks. I guess I’ve come to terms with that, with what it probably means. If 89.7 percent of the other versions of you are [jerks], chances are you aren’t exactly mister personality yourself” (p10).

Note on objectionable content: Some reference to the existence of sex with robots but not explicit. A smattering of strong language.

A susceptibility to being steeped in time, as a long-haul flier is steeped in distance, can give a writer a serious creative edge: Kurt Vonnegut’s Slaughterhouse-Five was born of it, as were most of the novels of Philip K. Dick. “Time is the substance of which I am made,” wrote Jorge Luis Borges, whose stories seemed to issue from the lucid core of a particularly nasty intertemporal hangover.

I just recently finished Dick’s Martian Time-Slip, which was crazy in time.  And my older brother on his last visit read aloud Borges’s Babylon Lottery, which wasn’t crazy in time but was still crazy … in the best of ways.

quote from James Parker’s The Sorcery of Alan Moore, May 2009 Atlantic Monthly